"In the far flung future,
in a galaxy that never really existed,
the Grand Empire of Order is locked in eternal
struggle against the Tiamatic Cult of Khybe.
In the midst of this never ending conflict between
Law and Chaos,
a group of Star Dogs
(interplanetary ne'er-do-wells)
band together to scam the universe out of
as many credits as possible..."

from the Star Dogs Players Handbook, by Michael Roston

Here's an adventure I just wrote using some Star Dogs tables. I'll be using my own random table for character generation and have some details different but the Galaxy is big enough for it to work just fine in most space-faring sci-fi games that don't take themselves too seriously.


Wherein down on their luck STAR DOGS are DOOMED to freeze to death on the surface of CROW'S END, abject prison world for the Empire's UNWANTED, lest they collapse from exhaustion in the IRIDIUM MINES beneath. A GLIMMER OF HOPE shines through the mist when ORLANDO BLACK, a shadowy representative of the CORPORATION, hires them to retrieve a shipment of JOY, lost in the GARDEN, the planet's terraforming project, filled with overgrown beasts and flora.
To complicate matters, the shipment is guarded by INSANE KILLER ROBOTS! Should they succeed, they will be granted their freedom as well as PASSAGE OFF-WORLD in cryosleep.

Iridium Mines
Tunnels, chutes & rickety bridges over seemingly-endless chasms
Bathed in the iridescent glow of the Empire's most precious alloy
Echoes of tormented miners and the occasional lost soul

The Prisoners - Grim Indentured Slaves
Strictly refuse to communicate in any way with outsiders, mostly left to their own device by Wardens
Leader: Jeremiah Priest (not a Priest, but acts like one to his congregation)

The Wardens - Sadistic & Off-Kilter Jailers
Obsessed with collecting scrap materials, the sane ones operate rigged gambling rings for the prisoners
Leader: Chief Wilson (misses his wife, won't hesitate to use his shotgun)

Crashed Ship, Beyond Repair
Firefly-class courier with motley crew of smugglers, some of them dead, all injured
Cargo of JOY, a pill that makes one feel NOTHING, the Corporation relies on it to pacify prisoners
Captain Louis Starkiller looks calm and like he knows what he's doing. He really doesn't

Corporation Outpost
A small but well-equipped detachment of private military contractors keep Corporate safe
Orlando Black's private quarters feature a giant aquarium filled with jelly fishes and a fancy bar
Chief Sindiv covets Black's position, given that the latter gets to order the former around all day

K 0 R N 3, Killer Robot
Was sent by Corporate to liquidate Orlando Black as his accounting is off by a margin of .0001%
Hidden in a cargo of JOY, now roaming the Garden in search of its target
The crash messed his circuits and it now attacks anyone saying "Corporate"

Posted by Wizard Lizard at 1:26 AM 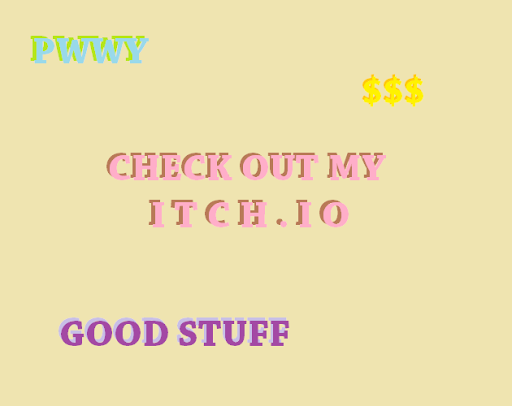 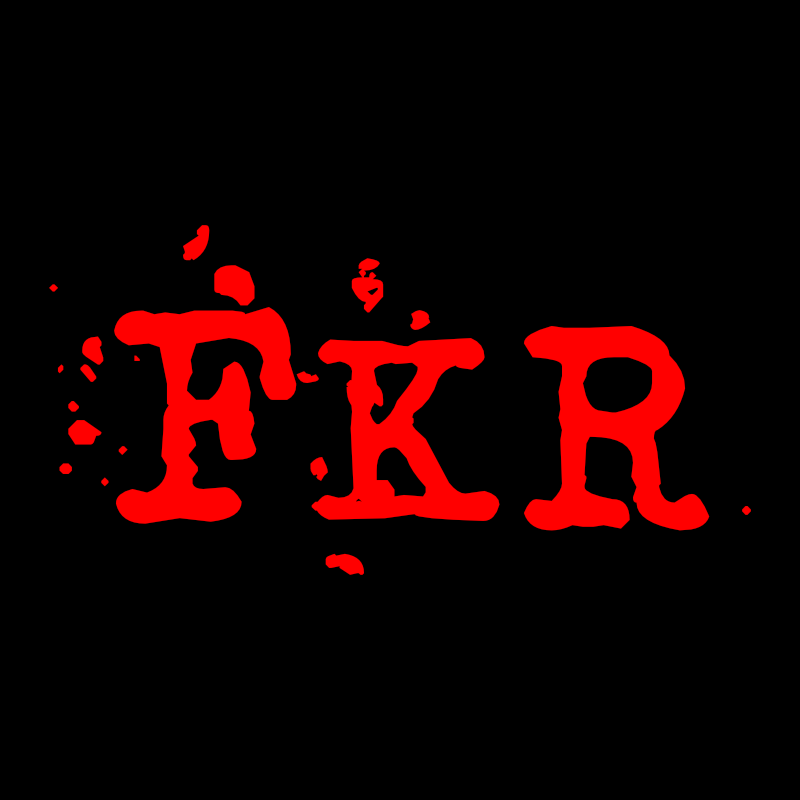